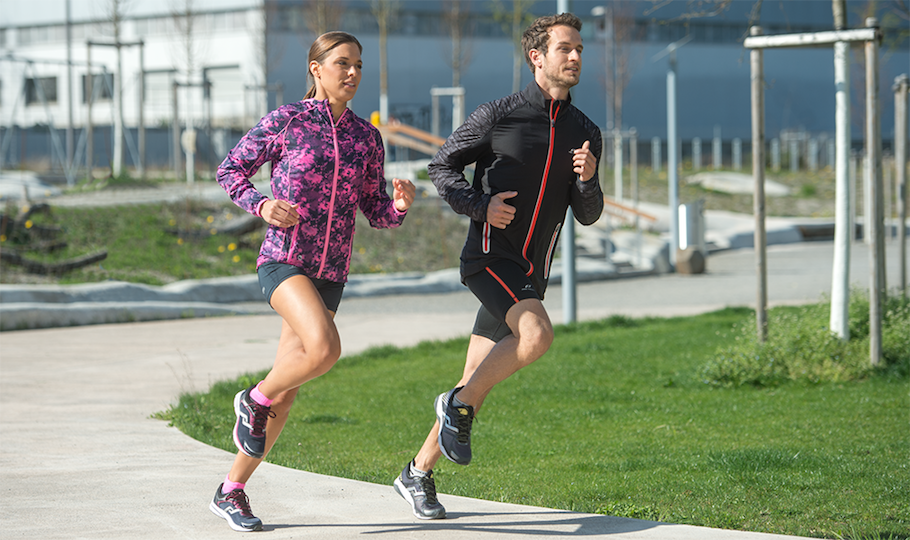 In recent years, people and their attitude to what sport means has changed and INTERSPORT is changing with them.

The philosophy of INTERSPORT “Sport to the People” is revealed in a simple and emotional way fact that represents INTERSPORT’s core:
As you like to do something, you will do it more and more. We help you choose your sport equipment, which will give you the ultimate satisfaction. Thus, INTERSPORT succeeds in bringing sport closer to the people.

INTERSPORT is the first store of such size and concept that opened in Romania.